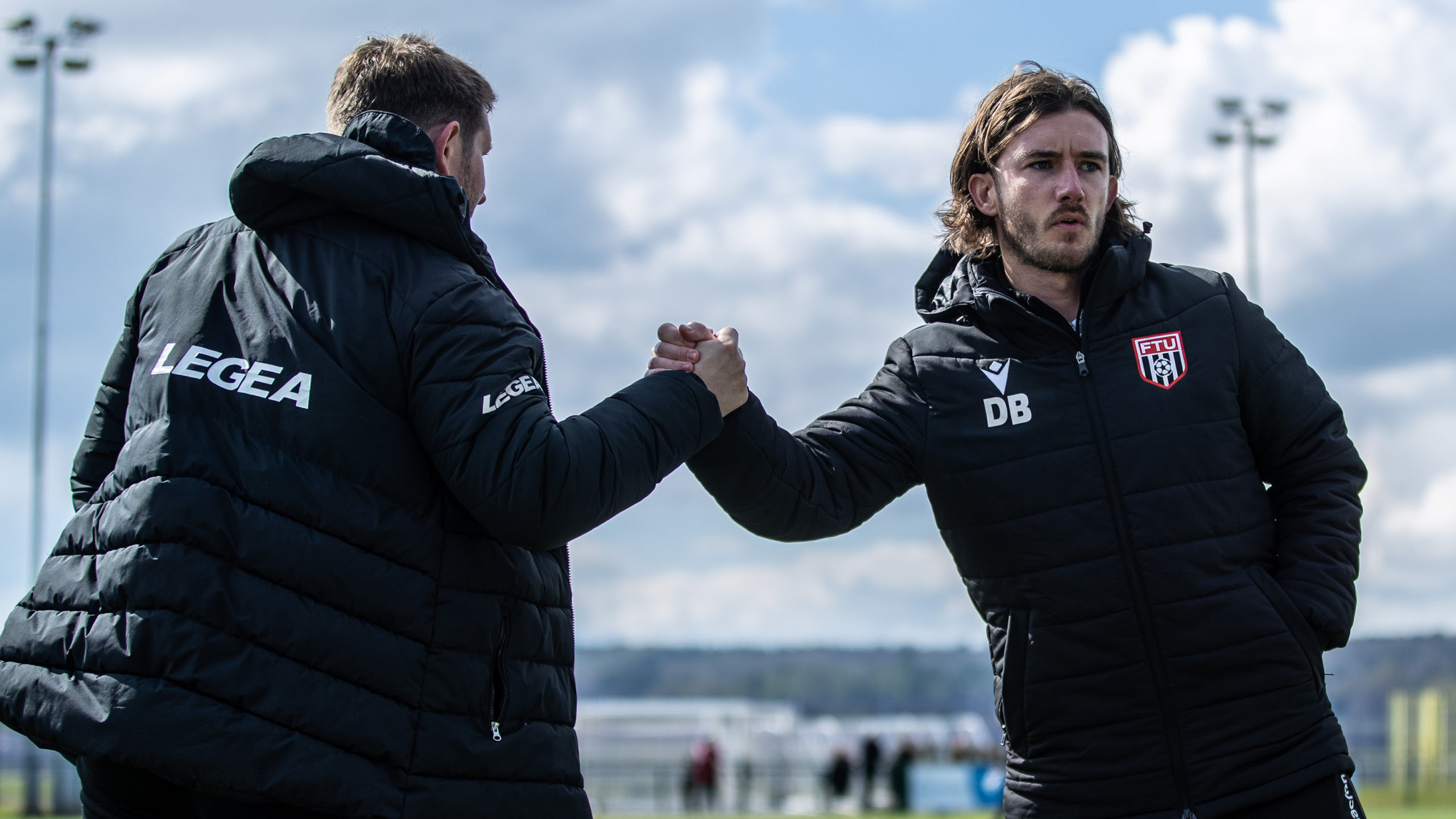 Volunteering for some can be a tough job. A large percentage of those lending a hand at your club will be juggling families, have work commitments, and have their own personal goals and ambitions they are trying to achieve.

Of course, there will be some who naturally have more time available to help out, however regardless of personal situations, every person who gives up their own time to support your club should be recognised.

Recognition of someone’s commitment, big or small, positively demonstrates to them that you appreciate and value the time and effort they put into the club. Showing this is more likely to help them feel part of the football family and connected with the wider community. 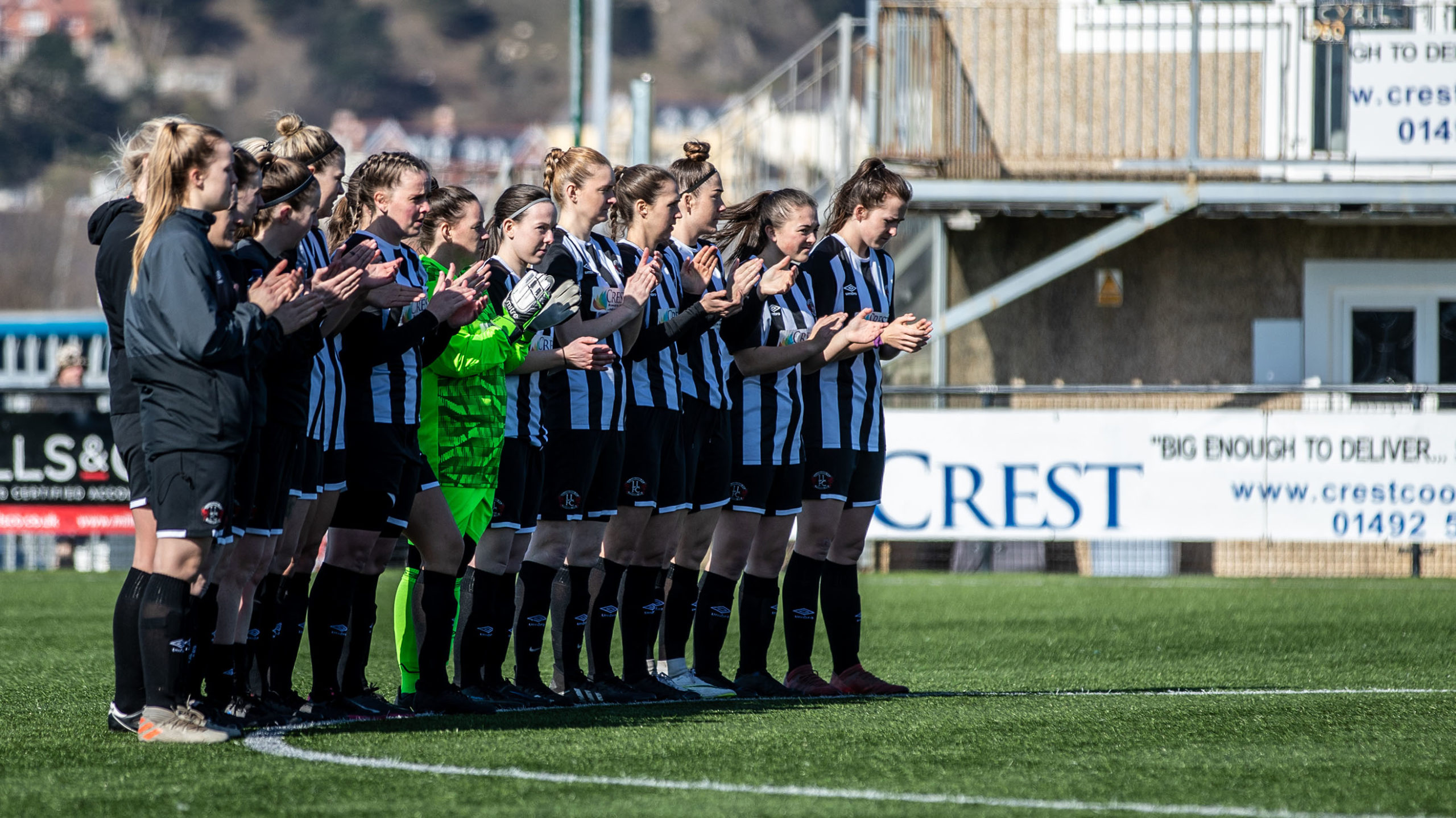 how to recognise volunteers

Understanding how to recognise volunteers in your club, in the best possible way, will support you in recruiting and retaining your volunteers.  Check out this document to understand how your club can make sure that you are recognising volunteers in the right way at the right time.

ideas on how to recognise volunteers

Volunteers need to be recognised and it is important you consider how this is done at your club. There is no one size fits all approach to celebrating and recognising your volunteers. This helpful guide will provide you with an array of ideas that will encourage your club to work out the best ways to say thank you to those who lend a hand. 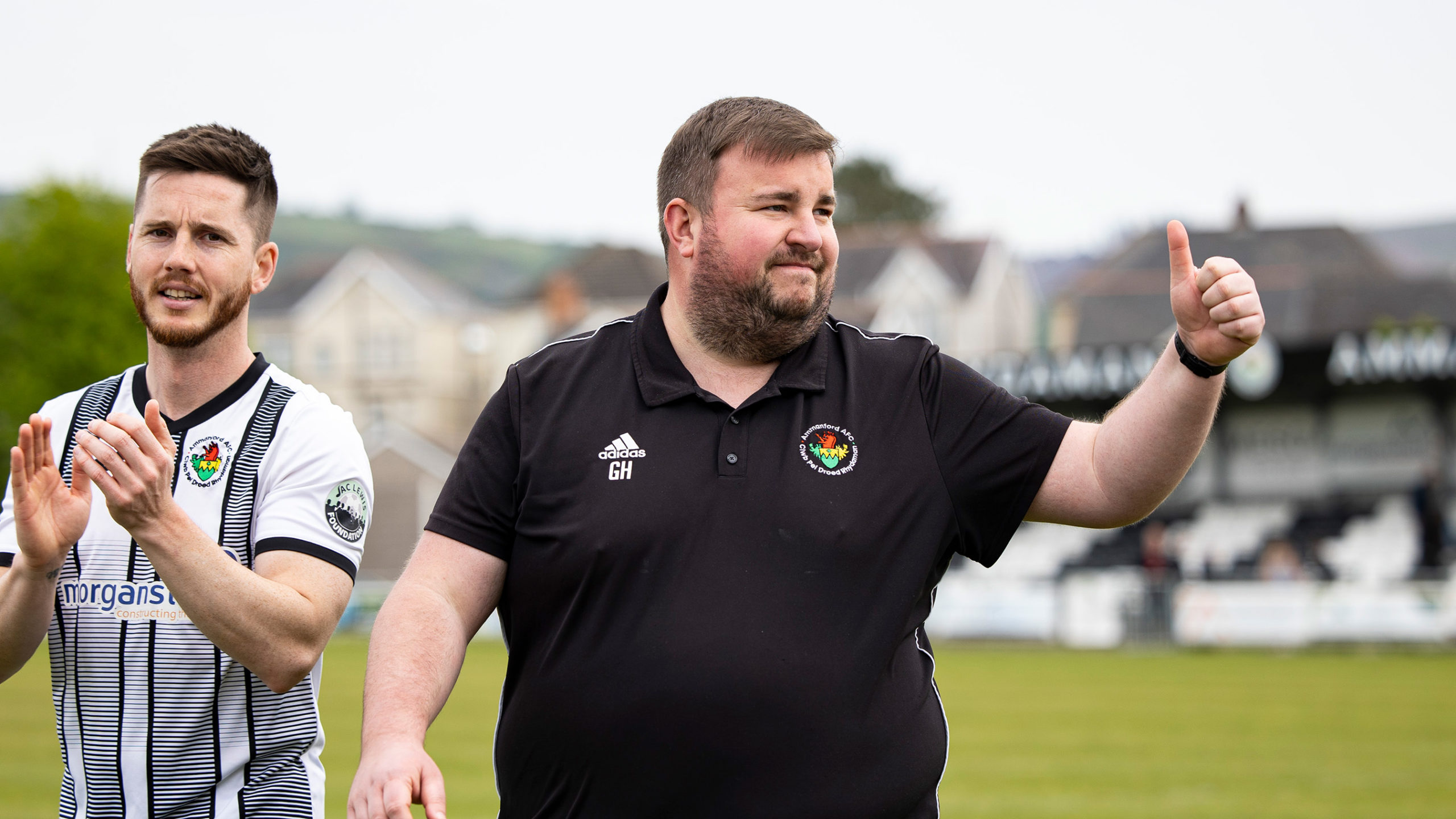 There are several local, regional and national opportunities to recognise volunteers.

Here you will find a list of schemes (which is by no means exhaustive) of local, regional and national awards schemes.

Throughout the seasonal calendar there are an array of different events, days and campaigns that all take the time to recognise volunteers and volunteering.

Check out these campaigns and find out how your club can get involved today. 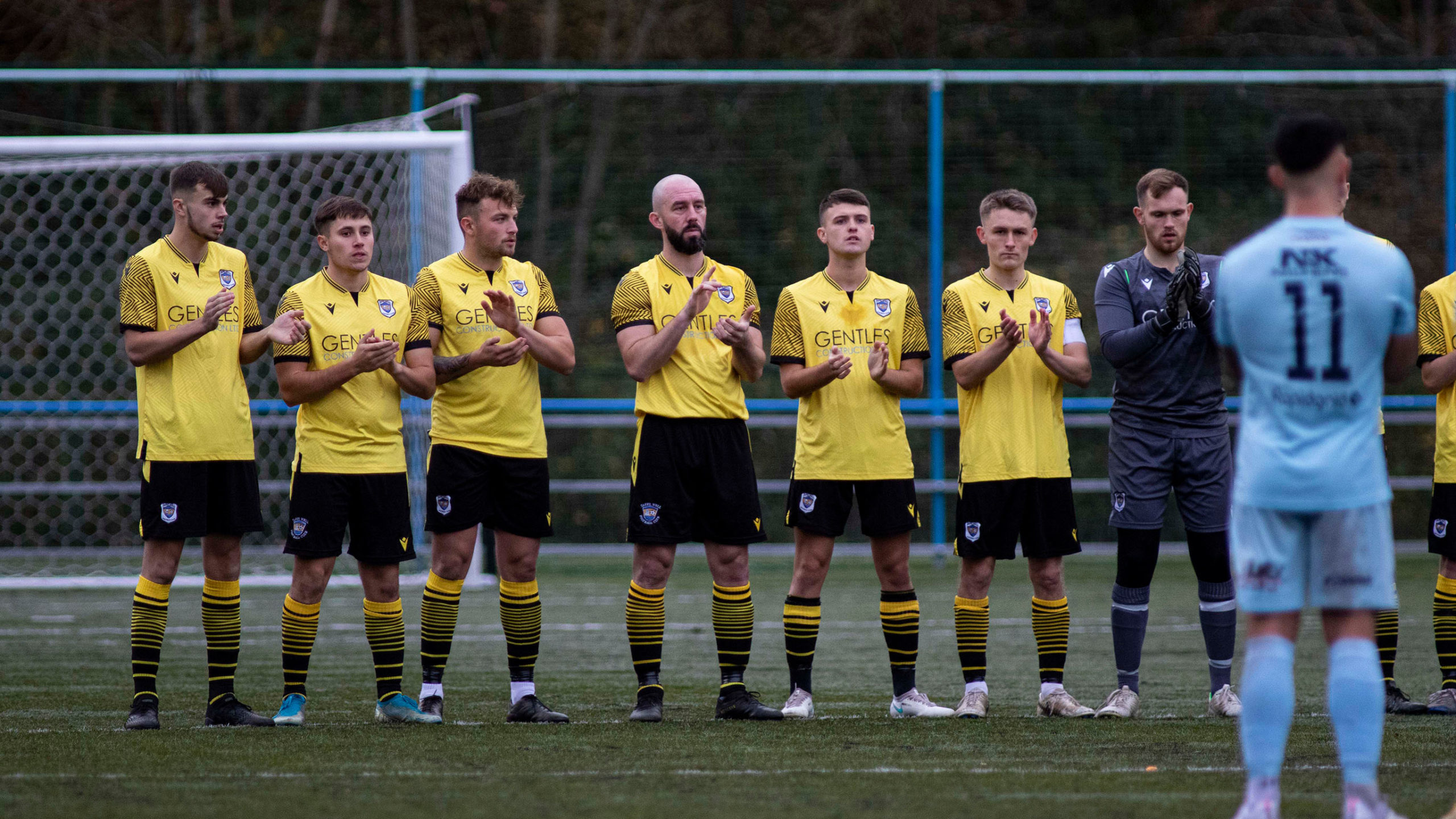 An annual award that looks to recognise volunteers who have gone above and beyond and made a lasting impact on their community through sport and physical activity.

If your club has received National Lottery funding you could be nominated for a National Lottery Award. Nominations open in April and close in June with the winners announced in Autumn.on their community through sport and physical activity.

Supported by ITV Wales and run by Chwarae Teg the award recognises women’s achievements and showcases the remarkable accomplishments of women across Wales to inspire future generations.

An award that honours and rewards the work of great coaching at all levels across sport and activity in the UK, with several categories dedicated to grassroots coaching.

Run by the Welsh Government the St David Awards are the national awards of Wales with several categories aimed at grassroots sports nominations.

The 2021 FAW Grassroots Football Awards celebrate the hard work of the unsung heroes who have kept the faith and, in some cases, kept their clubs alive, through one of the toughest years in living memory.

Part of the BBC Sports Personality of the Year ceremony each December. The award is given to the sportsperson who has made a substantive yet unrecognised contribution to sport.

The Queen’s Award for Voluntary Service

The Queen’s Award for Voluntary Service is the highest award given to volunteer groups across the UK.

One of the most important weeks in our calendar every year, Volunteers’ Week is an annual celebration of the contribution millions of people make across the UK through volunteering.

#iwill week is an excellent opportunity to champion the roles young people can play in bringing communities together to solve common challenges. The #iwill campaign is supported by over 1,000 organisations across the UK and aims to make participation in social action such as volunteering, fundraising, mentoring and campaigning the norm for young people aged 10 to 20.

The United Nations created International Volunteer Day in 1985 to celebrate the ‘power and potential of volunteerism’. The day raises awareness of the contribution volunteers make to their communities.

The message and stories we tell to attract audiences into volunteering.

Being able to connect club members with the community through personal motives and experiences can start a shift in the volunteering culture.

Where and how we communicate with potential volunteers.

The ability to encourage new people to be part of our wider football family, may help bring fresh ideas and more helping hands.

How we support volunteers in order to meet both their and football’s goals.

Volunteering can be scary, but with the right support and guidance people can thrive and develop, benefitting the individual, club and wider community.

How we work to keep hold of our volunteers and make a difference to their lives.

Understanding what motivates your volunteers will help you understand how best to support them and keep them involved within your club.

How we ensure that football volunteers feel valued and rewarded.

By thanking your volunteers and recognising their achievements, you are more likely to retain them for future seasons.

Who we get the message out to and how we reach them.

Attracting an array of individuals to your club may help open up new avenues, bring different perspectives and help your club grow, develop and sustain.